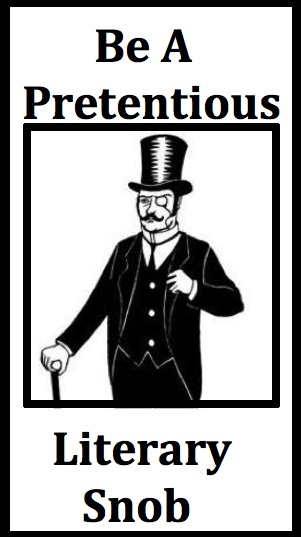 
2. A King's ransom: The largest ransom ever paid for the release of a kidnapped king was for Richard the Lionheart to obtain his release from the Holy Roman Emperor Henry VI in 1194. The English people were forced to contribute almost $7 million in today's money to free him.


3. Just a moment: According to an old English time unit, a moment is 1 1/2 minutes, but by the far more accurate rabbinical reckoning, a moment is precisely 1/1,080 of an hour.


4. Selling like hotcakes: The closest research we could locate would be the sales statistics from IHOP (International House of Pancakes) which reported in 2003 that their 1,164 US restaurants sold approximately 700 million pancakes.


5. Since time immemorial: Traditionally this has been defined as existing beyond the memory of any person living or going so far back as to be indefinite. However, according to English law, a statute passed in 1275 decreed that time immemorial refers to any point in time prior to 1189, when Richard I began his reign.