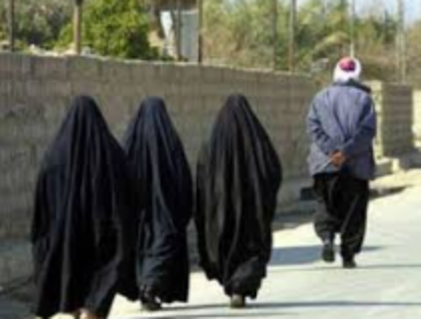 Barbara Walters did a story on gender roles in Kabul, Afghanistan, several years before the Afghan conflict.

She noted that women customarily walked five paces behind their husbands.

She recently returned to Kabul and observed that women still walked behind their husbands. Despite the overthrow of the oppressive Taliban regime, women seemed happy to maintain the old custom.

Ms. Walters approached one of the Afghani women and asked, "Why do you still abide by an old custom, that you once tried so desperately to change?"

The woman looked Ms. Walters straight in the eyes, and without hesitation said, "Land mines."

Moral of the Story: You can always conceal a strategy within a perceived weakness.