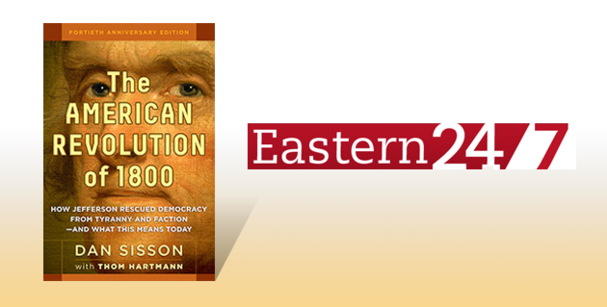 Longtime EWU adjunct professor Dan Sisson walks the walk when it comes to his passion for Thomas Jefferson.

Sisson is admittedly obsessed with Jefferson, the nation’s third President, one of the Founding Fathers and a principal author of the Declaration of Independence. Sisson is a published scholar of Jefferson and a revised 40th anniversary edition of his book, “The American Revolution of 1800” is being released today by Berrett-Koehler Publishers.

A Simple and Effective Method for On-the-Job Training

The American Revolution of 1800