Crazy Literary Fact of the Day: The Slowest-Selling Book in History 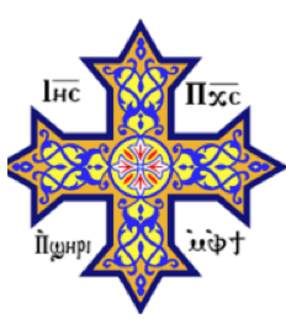 What is the slowest selling book in all history?

When we determine what is the slowest-selling book, the criteria should be clear: the book has remained in print for the longest time and yet sold the least number of copies in that time.

The record for the world’s slowest-selling book is held by the Oxford University Press’s translation of the New Testament from Coptic into Latin. Five hundred copies were printed in 1716; the last one was snapped up in 1907. That means it took 191 years—almost two centuries, to sell out of the first and only printing of five hundred copies.

The Best of the Thom Hartmann Program Volume II (Audio)