William Halal is an authority on emerging technologies, strategic management, and institutional and economic change. He has written four books, including The New Management and The New Capitalism. 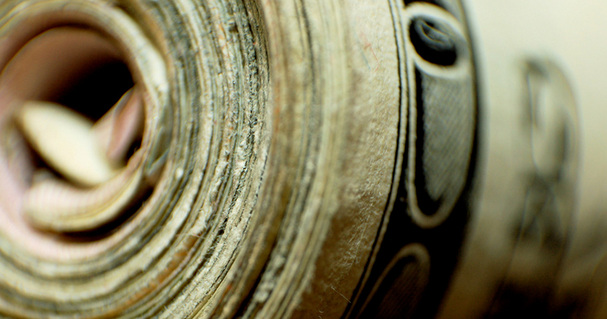 Sue was the CEO of a company that was struggling with the typical bureaucracy that plagues most organizations. For instance, the Information Technology (IT) department exceeded its budget year after year. To make matters worse, the line units that used IT complained constantly about long delays, shoddy work, and unresponsive techies. Sue repeatedly attempted to solve the problem by controlling costs, limiting usage, and replacing IT managers, all to no avail. She was stumped for an explanation.

We introduced a different perspective of “internal market economics” that helped solve the problem, literally within days. Most managers have been raised on traditional hierarchical thought, so they don’t seem to realize that organizations are fundamentally economic systems. From a market economics view, the problem became quite clear.

On the demand side, IT costs were skyrocketing because the IT unit was subsidized by the CEO, so it was offering free goods. It was a typical cost center and line units could order IT systems at no cost.

On the supply side, it also became clear that the IT unit was not performing well because it enjoyed a monopoly. Line units had no choice but to patronize this internal provider, and so the IT manager, Ed, and his employees had little incentive to do a better job.

This analysis led to an incisive solution that was remarkable for its power and simplicity. The CEO, Sue, simply gave Ed’s budget to the line units. Line units generated this money anyway, so the net effect was to return the taxes they paid in overhead to support this corporate government. Ed was invited to transform his unit into an “internal enterprise”-just like any small business. He was free to run this business as he thought best, and his unit was permitted to retain all revenue exceeding costs. Ed liked the idea of being an entrepreneur, so he found the challenge exciting. And the line units were thrilled by the prospect of having extra money that they could use to either patronize Ed or buy their IT services elsewhere.

With this shift in perspective, everything changed in days. As some line units began patronizing outside providers, Ed and his people began thinking seriously about how they could improve service to their new clients. And now that line managers had to pay with their own money, they began considering carefully whether they really needed all the extravagant stuff they once had ordered. Service improved, costs declined, Ed became a celebrated business success, and the line units enjoyed their newfound independence. The CEO, Sue, was delighted to see that some problems could be solved more readily by facing economic reality.

This little story illustrates that the basic solution to bureaucracy problems is a fundamental shift to an unorthodox view that recognizes the economic forces driving organizations. We are then faced with roughly the same hard choices the Soviets confronted in the 1990s-should we continue to manage organizations as planned economies or should we transform them into market economies?

William Halal is professor of management at George Washington University, Washington, DC. He is the author of five books, one of which is the source of this story-The New Management: Bringing Democracy and Markets Inside Organizations (Berrett-Koehler, 1998) .