Blogging versus Vlogging: What is the difference? 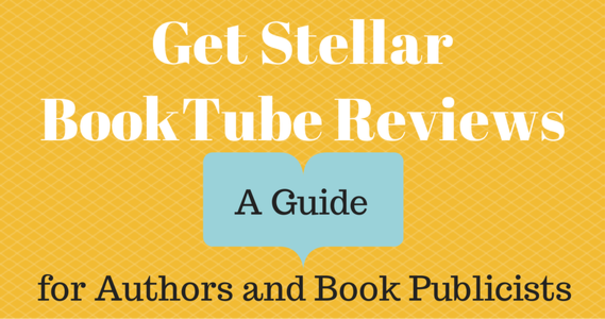 Before vlogging came blogging. After all, the term ‘vlogging’ is just a mash-up of the words ‘video’ and ‘blogging.’ As the blogging community grew and grew, and the presence of YouTube in our society expanded, the two met up to form BookTube. But what’s the difference aside from the obvious format of written versus spoken word? Not much.

As I’ve stated above, BookTube has it’s own jargon as does the blogging community. Bloggers have Top Ten Tuesdays, where they make a list relating to the week’s theme whatever it may be, or Waiting on Wednesdays in which they share a book they are anticipating the release of. In Thursday Thoughts, bloggers key in with their opinion on a weekly bookish topic.

Similarly, vloggers may follow a format with Wrap-Ups to share about all the books in a particular month. TBR’s (also known as To Be Read) establishes the books which they plan to read that month, and many vloggers make book reviews, whether they compile a few books into one video (a la Mini Reviews) or the more traditional single book format per video method (though everyone has creative freedom with their channel, and not everyone follows this pattern).

Both communities are proud supporters of readathons (I myself have taken part in a handful) which are marathon events, ranging from single days to weekends to a whole week, of trying to read as much as possible. It’s a fun way to be in community with other readers, encouraging them as they power through books on their TBR pile, and discussing books as the readathon goes along.

Ultimately, the intentions of each group, bloggers and vloggers, are the same: to share their love of books by talking about them!

Previous: BookTube: A World of Bibliophiles

Next: The Key to Caring: Know Your Audience

The Answer to How Is Yes

Acting on What Matters

Never in My Wildest Dreams

A Black Woman's Life in Journalism