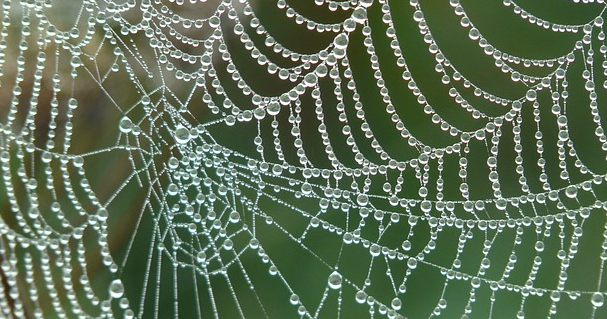 Marcia Conner and Tony Bingham’s new book makes a strong case for the use of social media -- commercial products including Twitter and Facebook, as well as enterprise-strength counterparts like Socialcast and Socialtext -- to spur on corporate culture where people learn together, nonstop.

1. Twitter Streamlines Communications: While Twitter’s 140-character limit might lead you to think there’s not space to convey meaningful messages, with practice your succinctness will improve. This new skill can then be used in meetings, during presentations, and in other settings where crispness earns attention and gets results.

Example: The 325 characters above could be tweeted in just 81 as follows: “Think of Twittering as prepwork for an elevator pitch completed by the 2nd floor.”

2. Twitter Widens Conversations: Ask the people in your Twitter network a question, and they will respond with expert testimony, gut-level hunches, and field views you wouldn’t see otherwise. Those you reach may then send your question to their network, creating a multiplier effect. You can also enlist help en masse by asking people to focus on the same issue for a short burst of time to find a creative solution quickly or collaboratively brainstorm without having to order in lunch.

Example: While preparing a presentation, the CEO of localization company, Milengo, sought stories of people translating social media tools. Within a few hours he received links to six instances to showcase.

3. Twitter Keeps People Current Without Expending Much Time: The limited character format trains you to approach tweets with a headline scanner's mindset -- skimming countless post quickly, ignoring uninteresting ones, and evaluating compelling ones without adding significant cognitive loads. This allows you to rapidly process a stream of messages to get up to speed on any situation, and then efficiently turn your attention back to other tasks.

Example: Track your competitor’s accounts to gather business intelligence. Scan a local news station’s feed for weather and traffic updates affecting your drive home. Follow the author of a book that influenced your work to hear what she’s thinking about now.

4. Twitter Increases Awareness of Others: When you commit to filling your Twitter stream with interesting messages, you start to look differently at every piece of information you touch. After recognizing that a book, blog, report, or stat will contribute to your work, you reflect on whether other people would benefit too. You ask yourself, “Why is it interesting?” or “What new ideas does it ignite?” or “Might other people glean value?” By posting a link to the materials alongside your take, you elicit other people’s perspectives, which can also quicken your work.

Example: Directing others’ attention to an article you don’t quite agree with or completely understand may lead to a more convincing explanation from someone in your network which can then elevate your thinking (or convince you to move on to other sources). Questions asked about something you wrote might challenge you to reframe a hypothesis or provide more concrete examples.

5. Twitter Makes You Smarter, Quicker: Training programs can be boring and static, while Twitter can be energetic and spontaneous. The combination of timely information, delivered with personal touches, engages you emotionally and cognitively, sparking creativity and interest in learning more. Not just an information disseminator, Twitter facilitates a dialog so knowledge gets extended, transformed, reshaped, and built on as you and the people you are learning with actually create new and better ideas.

Example: Aaron tweets an idea he’s been noodling on. Gina mentions she’s working on a related project. Clark sends along a link to an article he read a few months ago. Jane comes on line a few hours later, sees this back and forth and has an epiphany that leads to a blog post she publishes the next morning. Aaron reads some of the post that afternoon in a meeting, where he also thanks his boss for encouraging people to use Twitter at work, and articulates how his idea can dramatically streamline a process that’s been vexing the organization for years.