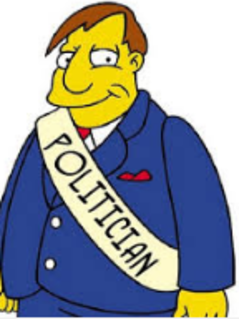 A noted politician known for being an opportunist decided to speak at a Native American center. He spoke for almost an hour about his plans for increasing every Native American’s present standard of living.

Although the politician was vague about the details of his plans, he seemed most enthusiastic and spoke eloquently about ideas for helping his “red sisters and brothers” (much to whispered groans and eye-rolls).

At the conclusion of his speech, the tribes presented the politician with a plaque inscribed with his new Indian name, “Walking Eagle.” The proud politician gushed and seemed very proud of himself as he then departed in his motorcade waving to the crowds.

A news reporter later asked the group of chiefs how they came to select the new name they had given to politican.

They explained that “Walking Eagle” is the name given to a bird so full of s***t that it can no longer fly.

Moral of the Story: Not every accolade is necessarily so.

Hello, My Name Is Awesome

How to Create Brand Names That Stick

Is Your Name Awesome? 30 Important Questions To Ask

A Brand Name Assessment Tool (Companion Product to HELLO, MY NAME IS AWESOME)