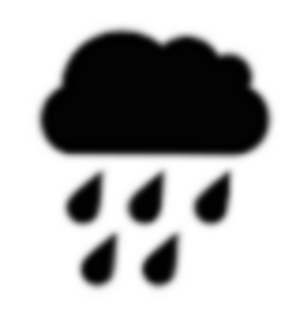 Kuebiko (noun): A state of exhaustion inspired by an act of senseless violence, which forces you to revise your image of what can happen in this world—mending the fences of your expectations, weeding out invasive truths, cultivating the perennial good that’s buried under the surface—before propping yourself up in the middle of it like an old scarecrow, who’s bursting at the seams but powerless to do anything but stand there and watch.

All entries are from The Dictionary of Obscure Sorrows