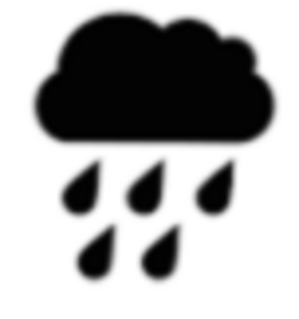 Énouement (noun)*: The bittersweetness of having arrived here in the future, where you can finally get the answers to how things turn out in the real world—who your baby sister would become, what your friends would end up doing, where your choices would lead you, exactly when you’d lose the people you took for granted—which is priceless intel that you instinctively want to share with anybody who hadn’t already made the journey, as if there was some part of you who had volunteered to stay behind, who was still stationed at a forgotten outpost somewhere in the past, still eagerly awaiting news from the front.

* Excerpted from The Dictionary of Obscure Sorrows