The Three Biggest Myths About How to Eradicate Poverty 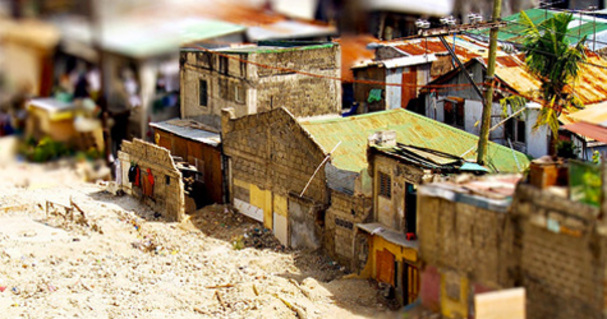 In their new book, Paul Polak and Mal Warwick discuss how business and entrepreneurship is the key to fighting poverty and creating lasting economic change and progress globally.There are still unfortunately many myths about poverty and how to eradicate it. Here are the three biggest ones:

Myth #1: You can donate money to help people out of poverty Why it's not true: Giving people money or free stuff is harmful. If it’s just a one-time thing with no guarantee of renewal, it simply reinforces the attitudes of inadequacy that hobble so many poor people. And if the giveaway is actually sustained over time, it creates dependency. Both effects are extremely undesirable. In any case, there’s just not enough money in all the foundations in the world to give away enough to the 2.7 billion people in the world who live on $2 a day or less. Poor people have to make an investment of their own time and money to move out of poverty. Only then will they have a chance to improve their lives and those of their families.

Myth #2: National economic growth can end poverty Why it's not true: Most economists view an increase in a country’s per capita GDP as the leading indicator of poverty reduction, but this entirely misses the point. Growth in GDP inevitably boosts the income of those at the top of the economic heap, and to a limited extent those in the middle class, but it rarely trickles down to the poor at the bottom of the pyramid. Even if government resources are invested in programs to subsidize the poor, a large proportion of the money is routinely siphoned off through corruption. In the developing countries of Asia, Africa, Latin America, and the Middle East, the effect of increasing a country’s economic output is typically to widen the gap between rich and poor, not to narrow it.

Myth #3: The UN, the World Bank, and nonprofit organizations are taking care of the problem. Why it's not true: The advocates of foreign aid and philanthropy typically insist that they are making great headway in reducing poverty in the world. However, the 2.7 billion people today who live on $2 a day or less is greater than the entire population of the planet in 1950, around the time when the global fight against poverty began. In fact, the traditional approaches to eradicating poverty have failed-because they plan from the top down, they ignore poor people’s own views of what they need, they are prey for corrupt officials, and they direct nearly all their efforts at more prosperous people in towns and cities and not among the desperately poor people who predominate in the countryside.