The Spirit of Perseverance 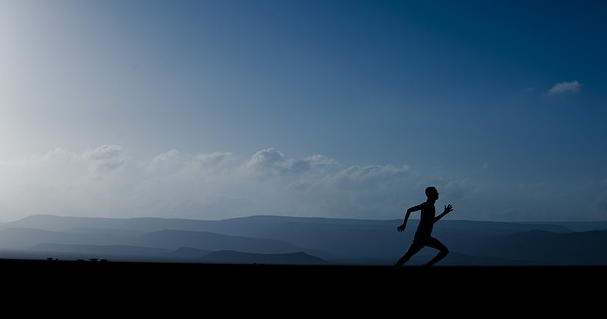 Derek Redmond was a record-breaking British runner. At the 1992 Olympics, in the semi-final, Redmond started well, but in the back straight about 250 metres from the finish, his hamstring snapped and he fell to the ground in pain. Stretcher bearers made their way over to him, but Redmond decided he wanted to finish the race. He began to hobble along the track, with pain etched upon his face. He was soon joined on the track by his father, Jim Redmond, who barged past security and on to the track to get to his son. Jim and Derek completed the lap of the track together. As they crossed the finish line, the crowd of 65,000 spectators rose to give Derek a standing ovation.