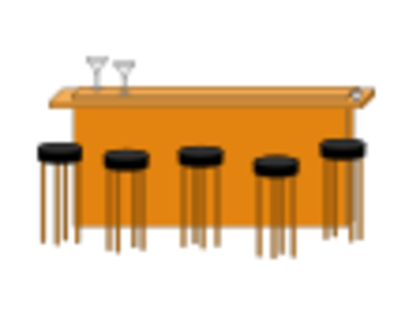 A racist is drinking in a bar. He notices a Black man sitting at a table nearby and doesn't like it. "Bartender!" he says, nodding at the Black man, "A round of the good stuff for everyone...except him!" Everyone happily receives a glass of premium scotch. The racist looks over at the Black man with a smug grin. The man smiles back.

The racist loses his self-satisfied expression. "Bartender! Give everyone a drink of your finest, plus an appetizer!" He looks directly at the Black man and adds, "Everyone except that Black guy."  The Black man looks at the racist and smiles again.

Furious, the racist says, "Is that Black guy just stupid or pretending to be?"

Moral of the Story: False assumptions can sometimes benefit the right people.

They Just Don't Get It!