Titling a book can be a challenging task, but a necessary one. 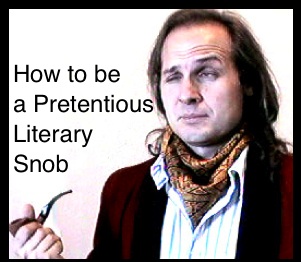 Titling a book can be a challenging task, but a necessary one. Without an actual process, would the following books have garnered as much fame?

2. The Great Gatsby, F. Scott Fitzgerald's best-known work, ran through several titles including Trimalchio in West Egg, The High-Bounding Lover, and Among Ash Heaps and Millionaires.

3. The Sound and the Fury, a book title William Faulkner borrowed from Shakespeare, replaced the original title of this book, which was Twilight. Then Stephanie Meyer took it for her vampire novels and the word was ruined forever.

4. Of Mice and Men, by John Steinbeck, was originally(and rather cryptically) titled Something That Happened.

5. Roots, Alex Haley's masterpiece tracing his own lineage back to slavery, was initially titled Before the Anger (which is sort of a cool title, if you think about it).

The Five Sources of Human Hope

Mirror of Our Humanity