The Illusion of Waiting 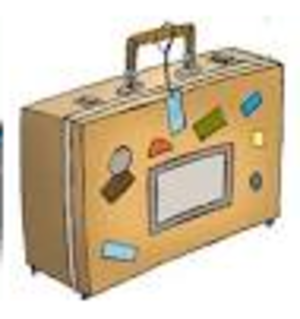 The following true story is excerpted from the New York Times:

SOME years ago, executives at a Houston airport faced a troubling customer-relations issue. Passengers were lodging an inordinate number of complaints about the long waits at baggage claim. In response, the executives increased the number of baggage handlers working that shift. The plan worked: the average wait fell to eight minutes, well within industry benchmarks. But the complaints persisted.

Puzzled, the airport executives undertook a more careful, on-site analysis. They found that it took passengers a minute to walk from their arrival gates to baggage claim and seven more minutes to get their bags. Roughly 88 percent of their time, in other words, was spent standing around waiting for their bags.

So the airport decided on a new approach: instead of reducing wait times, it moved the arrival gates away from the main terminal and routed bags to the outermost carousel. Passengers now had to walk six times longer to get their bags. Complaints dropped to near zero.

The Art of Insight

How to Have More Aha! Moments

Why Wait to be Great?

It's Either Now or Too Late