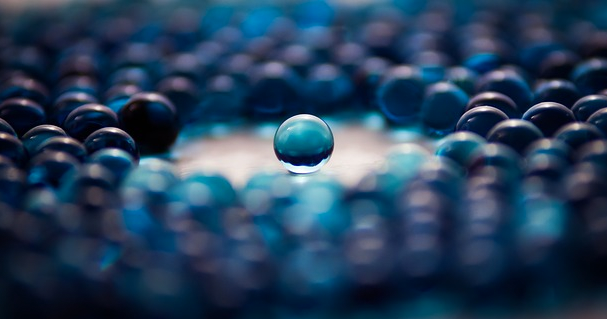 Martin Davidson holds post-graduate degrees from both Harvard and Stanford and is a professor and Chief Diversity Officer at the Darden School of Management at the University of Virginia. His latest work delves into why diversity initiatives are so faulty in the American workplace. Here he presents five of the most common diversity myths that still rule most American businesses:

Myth 1: Having diversity will increase performance and profits

Why it’s a myth: Having greater diversity in your team and in your organization only helps if you understand what to do with it. Bringing together people of different ethnicities, genders, or sexual orientations and saying “go to work” is a blueprint for failure and several studies bear this out. The key is being strategic about what kind of diversity you need to get the job done and going after it.

Myth 2: If you increase the number of women and people of color, you have increased your diversity

Why it’s a myth: Of course gender and ethnicity play a role in the way people see things. But the value of diversity doesn’t come from the appearance of a person. Rather, it comes in taking advantage of diverse perspectives to create business results. You can have a group that very much looks like the rainbow, but thinks pretty much the same -- and in that case, you haven’t increased your diversity at all.

Why it’s a myth: White males are the generally the dominant group in the U.S. workplace and often believe they have the most to lose -- jobs, promotions, status -- when it comes to diversity. But women, people of color, and other people who are different also resist when diversity rhetoric and norms of behavior single them out and put them under a microscope. If diversity is only about counting heads, neither the organization nor “diverse” employees benefit in the long run.

Myth 4: A diverse workplace is ideally a harmonious and integrated workplace

Why it’s a myth: When diversity is working at its best, people are constantly bumping up against new ideas and perspectives that challenge long-held beliefs about how they see the world. I don’t know about you, but that activity usually unsettles me. A workplace in which differences are being leveraged is dynamic, energized, emotional and rarely boring. If you think that the ultimate vision for true diversity is constant harmony, think again.

Myth 5: Corporate leaders who want to increase race and gender diversity will make it happen