The Day Jobs of Famous Poets 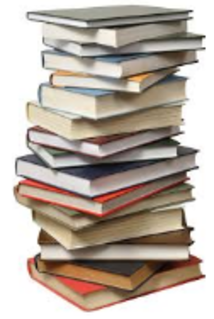 Poets are probably the least profitable writers of all. Most poets--even those who have a national platform--have "day" jobs teaching or doing other things that help pay the bills. But this is not new. Poets all through history have had other jobs to make ends meet. Here's a sampling of some of the better known ones and what they did to pay the rent at the height of their popularity (at least while they were alive):

Robert Burns: Was a farmer and a tax inspector.

Walt Whitman: Worked as a clerk in the attorney general's office.

William Blake: Earned his keep as an engraver for book publishers and also as an illustrator and drawing teacher.

Wallace Stevens: Worked for many years at and rose to the level of vice president at the Hartford Accident and Indemnity Company (insurance).

Pablo Neruda: Served as an officer in the Chilean Communist Party.

A Fishmonger's Guide to Greatness

Finding Sanity Off the Mat and On the Job