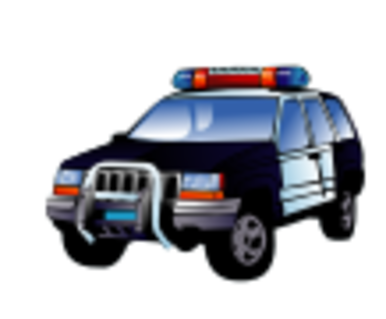 A lawyer runs a stop sign and nearly hits an elderly female pedestrian. The pedestrian begins to yell at the driver and tells him he should have stopped. The lawyer asks, "What for?" The pedestrian responds, "You didn't come to a complete stop at the stop sign." The lawyer says, "I slowed down and no one was coming. You were just moving so slowly that no one could have guessed you were going to cross the street!"

"You still didn't come to a complete stop," says the old woman impatiently. The lawyer says, "If you can show me the legal difference between slow down and stop, I'll admit that I am at fault, but otherwise, you should just get out of my way."

The old lady says, "That sounds fair, give me just a second." She puts down her shopping bags and then takes her cane and starts smashing in the headlights on the car. "So, would you like me to slow down or stop?"

Moral of the Story: Terminology is not universally interpreted as the same by all. Be clear in your definitions.