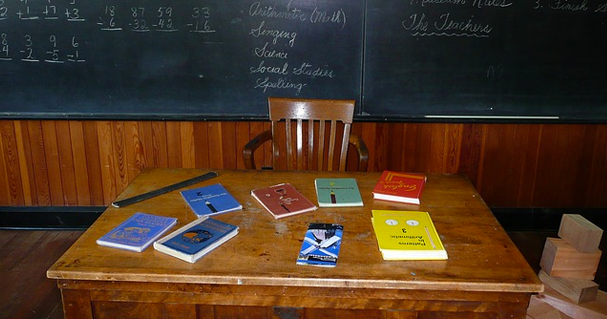 Keith Olberman talks about his brilliant high school teacher as a man who had a solid vision of what the future would hold and could predict which people would have the greatest impact on society. He designed a program that would allow him to bring such people (who were at that time almost unknown) into the school to speak to the students. Olberman talks about one such insightful prediction.