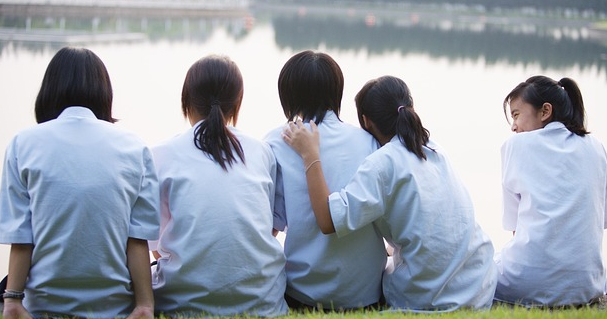 Andrea Batista Schlesinger is the Executive Director of the Drum Major Institute and a key player in progressive politics and policy. Consider Andrea's five reasons why the involvement of young people in politics, even in the Obama era, is a cause for concern:

Despite being always “online,”today’s young people follow the news less than any previous generation, research shows. Despite the abundance of news updates - or perhaps because of them - young people have developed a habit of superficially grazing on the news and not digging very deeply.

Our No Child Left Behind era doesn't value civics. Even the best programs, like the Center for Civic Education’s excellent Project Citizen (which challenges children to identify community problems, learn about local government, and propose solutions) reach only a fraction of America's students. Civics teaches young people how to affect local democracy; without it, how will young people learn to interact with their local city governments, school boards, and state legislatures?

3. Millennials are a generation of “problem solvers.”

Some have characterized the millennial generation as problem-solvers who act directly on issues and don’t believe in waiting around for the government to create change. Great! However, real change comes from collectively affecting government policy -- a drier prospect that admittedly holds less appeal for most people and results in less energy and action around the all-important process of changing and creating new policies.

Young people remained disengaged from politics up until the last two years because political parties were not interested in their engagement. It's been a brutally self-fulfilling prophecy for too long: parties don't bother to try to get the youth vote out, so the youth don't vote, so the parties don't care. Despite young people's roles in the Obama campaign, don’t be surprised if the larger political infrastructure ignores young people’s political involvement. Until 2012, that is.

The Manhattan Institute - an exceptionally well-funded conservative think tank - has a new pet peeve: social justice education. Sol Stern, a fellow, makes a practice of attacking some schools for their desire to engage young people in creating change in their communities. Without such instruction, these young people will not know how to go about creating real change, and possibly do more damage than good.

Do you agree with Andrea or do you feel otherwise? Are there other hidden dangers in political involvement by youth, or is she not addressing other crucial factors that argue against her stance? Weigh in below.