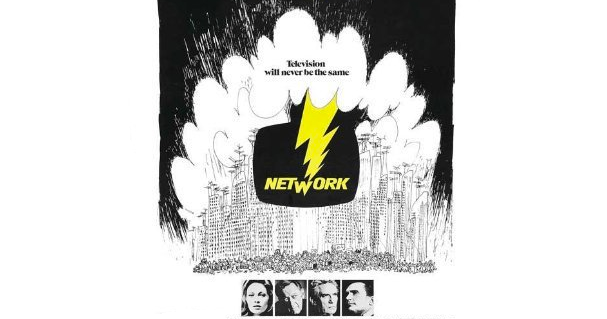 In one of the most unforgettable scenes in the history of cinema, Peter Finch (playing the role of TV anchorman Howard Beale) in the film Network (1976) laments the state of the nation on live television. His disgust with our complacency and willingness to compromise spurs him to scream one of the best-known lines in film history and a statement against quietly compromising our values.