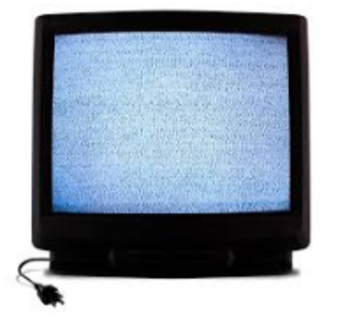 There's nothing worse than going to a bar or restaurant and wanting to watch something on TV but someone else who got there first has opted to watch the Kardashians marathon instead. Now there's a way out:

Most smart phones sold today come equipped with an IR blaster. The IR blaster is what the old-school remotes use to communicate with the television and you can download a remote control app for your phone to control just about any television out there. or if it's a smart TV, you can download an app to connect using wi-fi (which is also available at most bars and coffee shops). So download a television remote app like Peel Smart or something similar and program your phone to the televisions at the bar. Now you can change the channel to whatever you like whenever you like and it just looks like you're browsing the internet, checking email, or whatever else.

Otherwise you could always just put on Keeping Up with the Kardashians to mess with people on your way out the door.