How to Negotiate for More Perks from Airline Overbooking 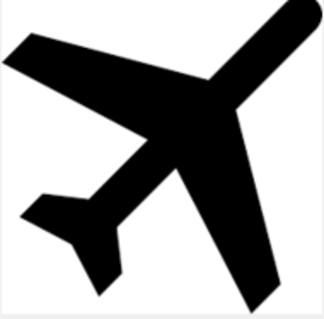 Almost all airlines overbook flights due to the fact that there are always cancellations at the last minute--they even have an algorithm to figure out just how much to overbook by in many cases according to sector, flight time, etc. However, sometimes they miscalculate and everyone shows up, which is when they start offering vouchers to those who are willing to take a later flight.

Here's the catch: those vouchers are fully negotiable and ticket agents have a great deal of leeway in those negotiations. People who are bumped off flights are entitled under law to up to 400% of their one-way fare, up to $1,300--in cash. So you can see why airlines really don't want to pay anyone if they can just get someone else to give up their seat for a voucher. But this also means that they have great flexibility in offering vouchers since losing almost $1,300 in cash is still way more expensive for airlines than issuing up to $4,000 or more in flight vouchers and coupons.

So next time you hear of vouchers being given for those voluntarily taking a later flight, feel free to go up to the ticket counter  and make a counter-offer ("I heard that you are offering a $400 voucher but I would really like an $800 voucher") and then let them know where you are sitting. True, if someone else opts for their lower voucher offer, you won't get it, but there's no real loss for you anyway. And if no one else takes them up on their offer, they can either go the time-consuming route of slowly upping their voucher amounts in increments to see who bites--all the while delaying the flight--or just come over to you and seal the deal.

The One Minute Negotiator