How to Get People to Do You Big Favors 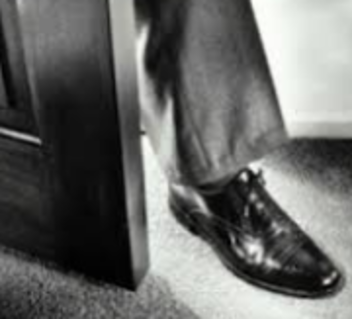 There is a common psychological trick to gain compliance called the Foot in the Door Phenomenon. If you ask smaller favors of people initially, they are more likely to agree to bigger, more imposing favors later.

In 1966, in the Journal of Personality and Social Psychology, a study was published demonstrating how this phenomenon works: A team of psychologists telephoned housewives in California and asked if the women would answer a few questions about the household products they used. Three days later, the psychologists called again. This time, they asked if they could send five or six men into the house to go through cupboards and storage places as part of a 2-hour enumeration of household products. The investigators found these women were more than twice as likely to agree to the 2-hour request than a group of housewives who were not initially questioned about the products they used.

This is a method used by salespeople, politicians, nonprofits and fundraisers, and several others. The principle involved is that a small agreement creates a bond between the requester and the requestee. Even though the requestee may only have agreed to a trivial request out of politeness, this forms a bond which – when the requestee attempts to justify the decision to themselves – may be mistaken for a genuine affinity with the requester, or an interest in the subject of the request. When a future request is made, the requestee will feel obliged to act consistently with the earlier one.

How To Get Ideas By Jack Foster, Larry Corby