How Comedy Influences Politics and Thinking 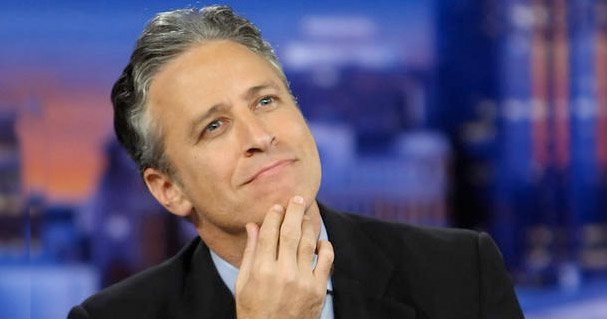 Late night comedy shows -- especially those with a news-show parody approach -- are more than just entertainment. Research shows that while people do consider such programming to be entertainment, they are still influenced by them and will often rethink things based on what they see and hear on these comedy shows.