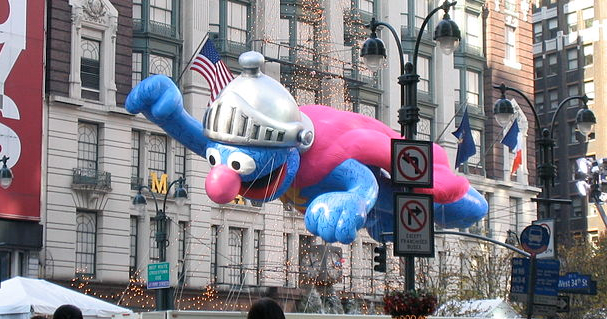 The Old Spice advertisement (commonly referred to as the I'm on a horse! ad) was a stunning viral success and generated many spin-offs. Though Sesame Street is not exactly known for being cutting edge or hip, it certainly did a good job on its version of the famous ad featuring Grover. The Sesame Street version has been viewed over 8 million times.