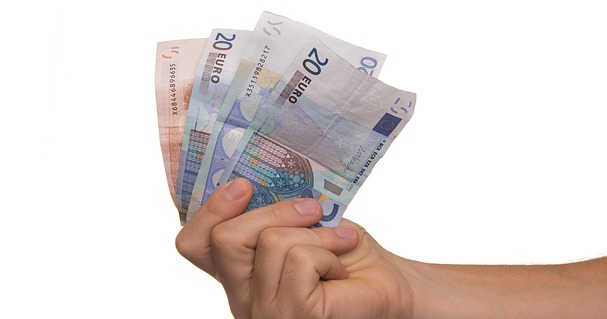 Microfinance specialist, industry insider, and now author Hugh Sinclair wants to warn the world about this industry, which was built on good intentions but now has begun to promote the sort of poverty and debt it was created to fight. There are some ugly truths behind the pretty facade of smiling women entrepreneurs seen in microloan brochures. Here are just five:

Popular Image 1: Small loans are made to poor people with low interest rates so that they can start their own business ventures.

Truth: The loans made to people by microfinance lenders rarely charge below 30% in interest. In fact, a large number charge 100% or higher. Under racketeering and U.S. RICO statutes, the lenders would be liable for criminal prosecution -- but impoverished nations don't have such laws.

Popular Image 2: The small businesses that people start with the loans often flourish and provide for the individual and their families by giving them a way out of poverty.

Truth: The majority of businesses that are started are rarely able to provide sufficient returns and most of them fail. This should not come as a surprise. In America, the overwhelming majority (over 75%) of entrepreneurial ventures fail within the first year or two -- and these are ventures started by individuals who often have education and resources. Given this fact, why do we expect the ventures started by those with significantly less to be more successful?

Truth: There's no evidence to support the view that so many budding entrepreneurs exist in developing nations. Even those that do rarely introduce any sort of cutting-edge innovation. Most microloan-funded entrepreneurs sell precisely the same trinkets as everyone else in the marketplace. More entrepreneurs selling the same things to a static number of customers only results in less income overall as they are taking business away from one another.

Popular Image 4: Microfinance helps the poorest of the poor -- those at the bottom of the pyramid.

Truth: The majority of the microfinance clients are not at the bottom of the pyramid, or the “extreme poor” as the sector prefers to call it. In fact, quite a few are perhaps best described as lower middle-class. Lending money to this sub-class doesn't really do much for the people who are truly at the bottom.

Popular Image 5: All the loans are overseen and regulated by authorities to make sure that everything is done properly -- both by lenders and by the borrowers.

Truth: the clients of most microfinance bankers are not protected by the regulatory protection afforded to people in more developed countries, and are rarely applied even where such regulation does exist. The lack of oversight over borrowers results in many micro-enterprises employing their own children, often breaking child-labor laws. And as universal education becomes a reality in more and more countries each year, it is likely that some proportion of these children are stacking shelves or selling cellphone credit at the expense of an education.