Five Tips That Can Improve Your Speed and Performance 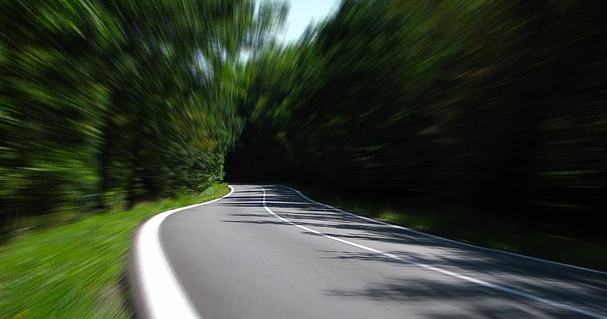 As contributed by various members of Berrett-Koehler's staff:

1. Turn off your email, IM messenger, and telephone to concentrate. Whatever time saved by responding to those "quick question" emails and calls while working on a project is illusory. True, it takes only a few minutes to deal with a "quick question" email or phone call, but the time taken to refocus on a project after being distracted outweighs the time saved by dealing with the distractions immediately. You will deal with both your projects and your communications much faster if you handle them separately at separate times.

2. End meetings at a set time -- no matter what. Meetings run long because we allow them to. Get into the habit of adjourning at the scheduled time. Shelve any topics not discussed for the next meeting or, if time sensitive, another time. People will soon tire of having their topics shelved or attending extra meetings and will move meeting discussion topics along faster to meet the scheduled end time.

3. Take breaks. It seems counterintuitive, but taking time off to grab some coffee or go for a short walk actually helps you work faster in the long run because people have more energy when they take time to rest. Many places even encourage catnaps as they have shown to be highly effective in boosting energy during the afternoon stretch.

4. Mix it up. Don't work on one project from beginning to end, especially if it's a longer project. You may find that you tire after a while and work at a slower pace. Switch between two or three projects on an hourly or even half-hourly basis. Though it may feel strange at first, you'll quickly fall into the routine.

5. Eat that frog! If you have one hairy project and two or three smaller projects to finish, it's appealing to complete those smaller projects first and leave that hairy one for later. Of course, each day brings additional smaller projects that cause you to repeatedly set aside that one big project for later. Follow this routine, and that one hairy project remains not only incomplete, but delayed as well. The stress and anxiety around that project increases with time, which in turn slows down progress on the project even further. As Brian Tracy says, "When you have something nasty that you have to do, like eating a frog, do it first!"

Do you have any tips for us or for other readers on how to work better faster? Add them below.