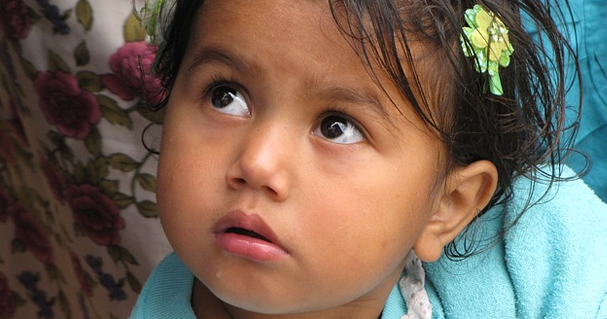 The Latino population in the United States is growing rapidly and currently accounts for 50.5 million individuals. Yet it remains one of the few cultures that others know very little about or make the most erroneous assumptions of. Also, as Juana Bordas points out in her latest book, Latinio leadership culture is often overlooked in much the same way.

Here are five facts about Latinos in the US that you probably didn't know:

1. Latinos Are Highly Educated. Almost one-third of all Hispanics between the ages of 18 and 24 are enrolled in college in undergraduate, professional certification, or graduate programs -- the largest minority group in such programs in the nation.

3. Latinos Have the Fastest Growing Purchasing Power of All Ethnic Groups in the Country. The Hispanic community's purchasing power was estimated at $1.2 trillion in 2012 and is predicted to rise to $1.5 trillion in 2015, making it faster than growth of buying power within the African-American, White, and Asian populations.

4. Latinos Grow the Economy in Leaps and Bounds. US Latinos accounted for $2.2 billion worth of e-commerce purchases in the first quarter of 2012 alone, accounting for 34.8% of the growth in technology and telecommunications industries in the same time period.

5. The Majority of Latinos Vote. Latinos make up 16% of the US's population. In 2012, 10% of all voters were Latinos. Keep in mind that the remaining 6% also consist of those who are either too young to vote or have residency but not citizenship and you can get an idea of the tremendous voting base here.

All information is based on data from the Selig Center for Economic Growth, AHAA Adspend Research, and the Pew Hispanic Center.