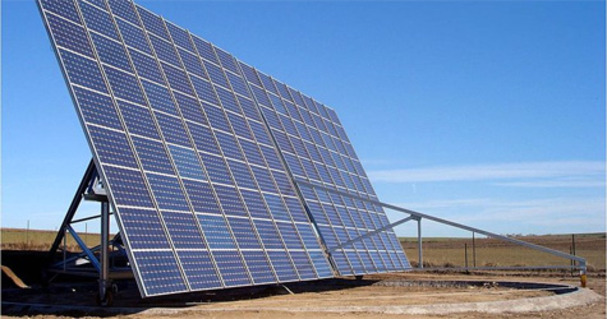 Forget the hippy-dippy hype about solar energy being environmentally beneficial and all that. As Danny Kennedy says in his new book, solar energy is also a huge growth market that promises profits, jobs, and other benefits that would make the staunchest conservative think twice.

1. Solar energy has been around for a long time and it has been one of the most dependable sources of energy. NASA launched Vanguard 1, the first artificial satellite powered by solar cells in the 1960s. It's still going strong and remains the oldest manmade satellite in orbit -- over 6 billion miles traveled on sun power.

2. You can sell your solar power. Depending on where you live, you can sell excess power back to the electricity grid and make a profit. For example, Ontario, Canada’s feed-in-tariff (FIT) program allows residential and commercial solar power producers to feed surplus electricity back into the grid at guaranteed prices.

3. Solar panels work perfectly fine in cold and snowy temperatures. Though they are most effective in the sunny equatorial regions of the Earth, solar panels are equally at home in snow-bound countries, where they are unaffected by cold but benefit from more reflected photons from a snowy landscape.

4. Scientist Albert Einstein (1879-1955) wrote a Nobel Prize-winning paper in 1905 which explained how the photoelectric effect worked. Einstein’s theories formed the cornerstone of further development of the technology - even though effective generation from solar panels would not come about for another 50 years.

5. Moths helped design the latest solar panels. Biologists have noted that the eyes of moths do not reflect light but help them to navigate according to the position of the moon. This has now been copied to help improve the absorbency of solar panel surfaces, as photons bounce off a reflective surface rather than being absorbed, and the solar panel will lose efficiency.

And most importantly, it's cheaper.