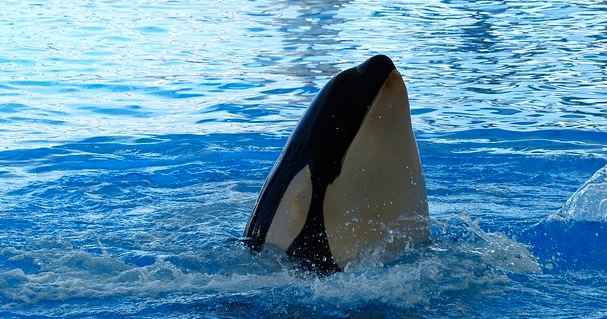 Killer Whales have always gotten a bad rap (and the name doesn't help). But, as trainers and authors Thad Lacinak and Chuck Tompkins will tell you, they're a lot more interesting than they are threatening. Here are five quick facts that you probably never knew about them:

1. They’re Not Whales. Killer whales are dolphins, not whales. The term “Killer Whale” is actually a corruption of a Spanish Basque term meaning “Whale Killer.” Orcas (as they are also called) will, on occasion, hunt whales for food.

2. They Have to Think About Breathing 24/7. Orcas are active breathers, which means that every breath they take is a conscious act - in other words, they have to remember to breath.

3. They’re Not Killers Either - Of Humans Anyway. There has never been a single confirmed report of an Orca killing a human in the wild.

4. They Don’t Sleep. Orcas don’t sleep - at least, not the way other animals do, because they are active breathers. Orcas “sleep” by shutting down only one hemisphere of their brain at a time, thereby allowing them to both rest in cycles while maintaining control over their breathing.

5. Mama Calls the Shots. Resident Orcas live and travel in groups or pods strictly organized along lines of maternal relatedness. Studies of resident killer whales have been able to identify maternal lineage through the tight bond between mother and offspring. Paternal lineage is unknown. Many of these groups are families that contain up to four generations of whales, consisting of three to nine individuals.