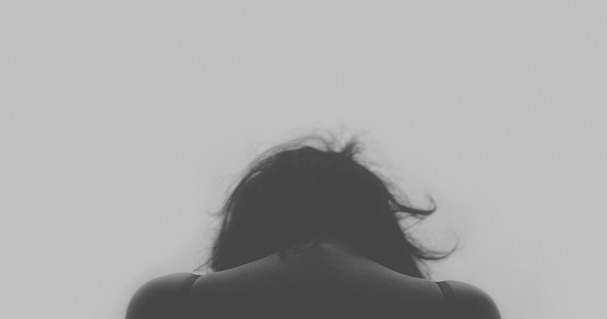 Building off of what Meg discusses in her book - there are a number of challenges that we felt we would have overcome by now but haven't. In our rush to move forward, we've lost track of where we are standing and can't acknowledge that we're lost.

Here are the stages that people who are lost move through:

1. People who are lost first deny that they are; they plunge confidently ahead even though they can't find any familiar signs. They reassure themselves that everything's okay, they still know where they're going, the maps are still correct. But gradually, confronted with strange and unfamiliar sights, anxiety seeps in. They speed up their activities, urgently wanting to verify they're not lost. Those lost on a mountain walk faster or go in circles; those lost in a failing project work faster, harder, and go in circles.

2. At this point, doubt and uncertainty creep in. People become angry and impatient, pushing aside any information that doesn't confirm their map. They become desperate to find the smallest scrap of information that proves they know where they are. They reject all other information; they treat as enemy the very information that would help them get unlost, pushing it and its messengers aside.

3. When this strategy fails, people reach the point when they can no longer deny that they're lost. Fear and panic set in; stressed and scared, their brains stop working. They can't think straight, so every action they take is senseless, only creating more exhaustion and more problems.

4. By now, confused and panicked, people search frantically for any little sign that's familiar, the smallest shred of evidence that makes them feel un-lost. But they are lost, so this strategy fails and they continue to deteriorate.

5. When people realize that they are lost, that their immediate survival is at stake, they have only one option. They must accept their situation: they are truly lost. To find themselves, they don't have to change their physical situation, they only have to change their minds. Instead of looking for hopeful signs that confirm the old maps, they acknowledge that this is where they are, right here, right now. Setting aside anxiety and becoming aware of the information in the present environment, they can create new maps to find their way through.