Five Reasons Why Layoffs Are A Bad Idea 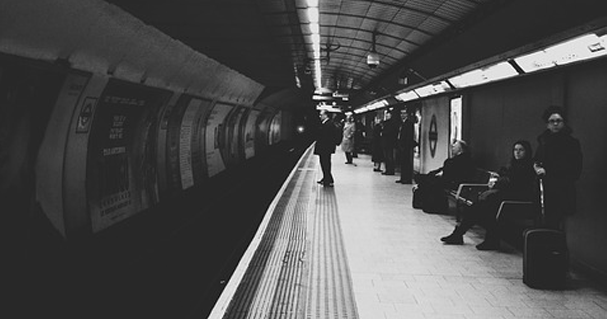 Here are his five reasons why downsizing is simply wrong:

a. Reason #1: Downsizing does not automatically make a company more profitable nor perform better.

Research done over the last eighteen years, along with surveys done by the American Management Society and Society for Human Resources Management, show that only one-third of companies that downsize end up being more profitable. A remaining one-third report no change from before the downsizing, and the final one-third actually fall even further after downsizing. Meanwhile, stable companies (meaning companies with less than 5% staff fluctuation in any given year) outperformed companies that downsized in almost all cases."

b. Reason #2: Layoffs are a quick-fix solution to a long-term problem.

c. Reason #3: Layoffs do not capitalize on the "share-the-pain" philosophy that bonds employees as friends.

Employees have often worked for many years with each other and see each other more than they even see their families and relatives, so it is inevitable that they will also be friends. Survey after survey shows that employees would make individual sacrifices (such as reduced hours, job-sharing, pay cuts) to avoid their co-workers being laid off.

d. Reason #4: Firms often find that they wind up hiring back at least some of their laid-off employees as consultants -- at higher salaries

The companies wind up hiring back laid-off employees at much higher consultant fees than they were making previously as employees. This "re-hiring" happens because management realizes too late that they lost institutional memory and valuable skills in laying off people.

e. Reason #5: Too many decision-makers don't ask the all-important question first: "How will downsizing allow us to serve our customers better"?

If decision-makers cannot answer this question definitively, they have not thought the matter through carefully. Customers are income, and if downsizing does not allow for better service that will result in higher income, it's best not to go there in the first place.