Five Reasons for Not Apologizing 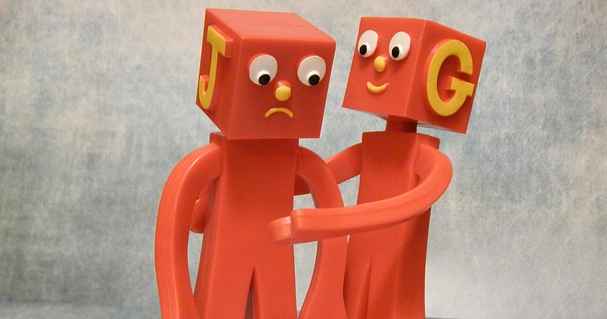 John Kador's new book focuses on the power of effective apology. John does want to warn you, however, that sometimes issuing an apology is not the right thing to do. Here are five situations where an apology may do more damage than good:

1. When an apology would cause harm.

Delayed apologies-apologies for an event that occurred long ago-are risky. The victim may welcome an apology even after years or decades. Or the apology may revictimize the victim. Here’s the test: if you conclude that your apology is guided more by redemption for yourself than compassion for the victim, then let a direct apology go. Deal with your issues in confession or therapy.

2. When it’s likely that you will repeat the offending behavior.

Be honest. If you can’t commit to ending the offending conduct, then an apology is just another excuse.

3. When you’re not prepared to provide restitution.

4. When the offense hasn’t happened yet.

Apologizing in advance is bogus. The very essence of apology supposes accepting responsibility for an event that has already taken place, expressing regret that it happened, and promising not to repeat the behavior. Apology is not a get-out-of-jail-free card. To suggest that a proposed behavior is less regrettable if you pre-apologize for it and then do it anyway is just moral laziness.

5. When someone else is responsible for the offense.

It’s meaningless for you to apologize for, say, the excesses of The Crusades. You weren’t there. In technical terms you have no standing to apologize. By the same token, if the party who should apologize refuses to do, you can’t do so on their behalf. What if the offender works for you? You can certainly apologize for your own carelessness (deficiencies in hiring or supervision, for example), but one adult cannot apologize on behalf of another adult.

What do you think? Agree? Disagree? Want to say something? Say it below.