Five People Who Reimagined Their Lives After 50 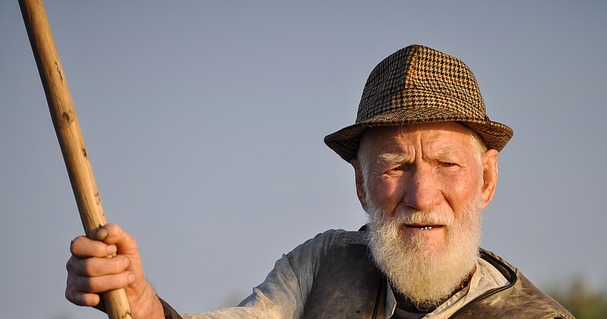 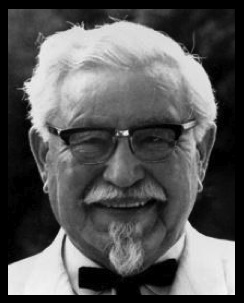 There's a myth that suggests that we need to make changes, try new things, and embark on new adventures in our younger years because it's just not possible to do it when you're older and still be successful.

Which is absolute nonsense.

Here are just five examples out of hundreds of thousands of people who reimagined their life and in doing so, created an entirely new one for themselves:

1. Harland Sanders didn't become "Colonel Sanders," the fried chicken king until he was 65. Harlan operated a successful motel on Highway 25 in Corbin, KY, but when Interstate 75 opened seven miles from Sanders’ restaurant, business went downhill. So, in 1952, he began to work on perfecting his spice blend and quick-cooking technique for making fried chicken in 1952 and then toured the country selling franchises. The rest is history.
2. Takichiro Mori was an economics professor until he left academia in 1959 (at age 55) to try his hand at real estate. Mori reimagined his life and launched his second career by investing in the Minato ward where he spent his childhood, and within a matter of years he was presiding over Japan’s real estate boom. When Mori died in 1993, he was Forbes’ two-time reigning world’s richest man with a net worth of around $13 billion.

3. Tim and Nina Zagat. The husband-and-wife team behind the popular dining surveys of the same name were corporate lawyers when they first started printing their restaurant guides. Eventually the guides became so popular that Tim left his job as corporate counsel for Gulf+Western to manage the business in 1986 -- when he was 51 years old. Nina eventually left the corporate law world to work on the dining surveys as well.

4. Anna Marie Robertson Moses, one of the biggest names in American folk art, didn’t even pick up a brush until she was well into her eighth decade. "Grandma" Moses was originally a big fan of embroidery, but in the 1930s when her arthritis grew too painful for her to hold a needle, she decided to try painting. She was 76 when she cranked out her first canvas, and she lived another 25 years as a painter-long enough to see the canvases she had sold for $3 fetch prices north of $10,000.

5. Ronald Reagan was probably the biggest reimaginer of all. He'd been acting all his life and wasn’t elected to his first public office until he was 55 years old. In 1966 Reagan won California’s gubernatorial race by over a million votes. Prior to his election, Reagan had done some politicking as the president of the Screen Actors Guild and as spokesman for General Electric, but nothing on his resume made him look like a sure-fire two-term president.