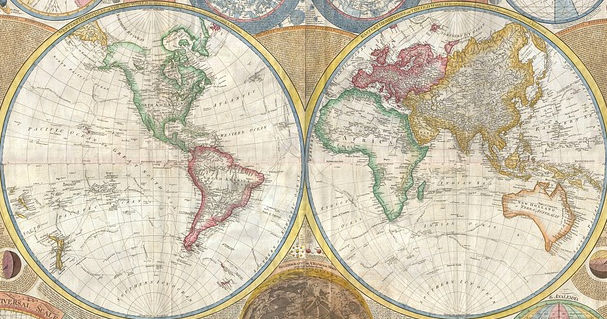 Everyone has heard about the horrors committed in the Congo, China, Darfur, and parts of the Russia, but did you know about these nations?

1. Turkey -- Has the most human rights violations of any country among the forty-seven signatory states of the European Convention on human rights. In a tally of the number of judgments entered for Turkey in 2009, 356 cases out of a total of 1,625 put the country in the worst violator class. In only nine cases out of the 356 did the court find there was no violation.

2. Egypt -- Though it prides itself on having the only secular government in the Middle East, Egypt has a terrible record of torture and abuse of prisoners and detainees; executive branch limits on an independent judiciary; denial of fair public trial; restrictions on civil liberties -- freedoms of speech and press, including internet freedom; and discrimination and violence against women, including female genital mutilation. Egypt is considered by Amnesty International to be one of the top twenty violators of human rights globally.

3. Yemen -- The government has signed several international human rights treaties, and even appointed a woman, Dr. Wahiba Fara’a, to the role of Minister of the State of Human Rights. However, credible reports state that abuses still run rampant, especially in the areas of women's rights, freedom of the press, torture, and police brutality. Arbitrary arrests of citizens and searches of homes, especially in the south, remain commonplace. Judicial corruption, inefficiency, and executive interference undermine due process. Freedom of speech, the press, and religion are all restricted and carefully regulated.

4. Sri-Lanka -- The decades-old civil war may be over, but the human rights abuses have only grown in this small island nation that once used to boast a thriving tourist industry (Marco Polo reported that upon landing on the island, he thought he had discovered the biblical Garden of Eden). The South Asia Human Rights Index reported that Sri Lanka is the worst human rights violator in South Asia. Discrimination, torture and brutal punishment, lack of expression and corruption are listed as the main issues the nation grapples with.

5. Uzbekistan -- Often used as the butt of jokes by Sasha Baron Cohen's character Borat (and therefore assumed to be a harmless nation of farmers), Uzbekistan is actually a rough place. Leader Islam Karimov's regime controls everything with brutal efficiency. In 2005, during an open meeting in the town square, an estimated 10,000 people gathered, expecting government officials to come and listen to their grievances. Instead, Karimov sent the army, which massacred hundreds of men, women and children. A 2003 law made Karimov and all members of his family immune from prosecution forever.