Five Lessons to Learn from China 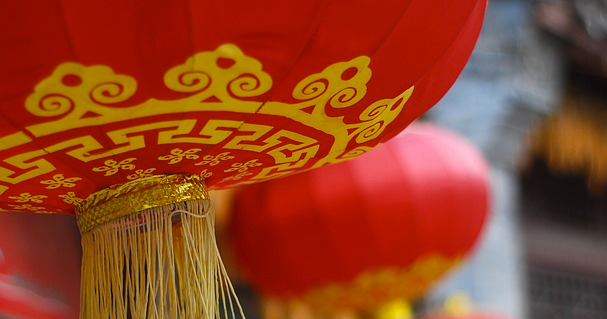 Long a controversial nation that has drawn media scrutiny and public ire, China still remains a superpower to be contended with. Here are five good lessons to learn from China:

1. Progress at a Fast Pace

A brand-new six-lane highway opened in suburban Shanghai in October, 2009. The whole thing took about two years to build - roughly the time it would take to get the bureaucratic regulatory permits for a new highway in the U.S. If, that is, you could get them at all. There's no direct translation into Chinese of the phrase can-do spirit. But yong wang zhi qian probably suffices. Literally, it means "march forward courageously."

2. Have a Strong and Rigorous Educational System

After decades of investment in an educational system that reaches the remotest peasant villages, the literacy rate in China is now over 90%. (The U.S.'s is 86%.) And in China, students don't just learn to read. Equal emphasis is put on science and maths education, resulting in a rigorous but academically superior educational system. The Chinese understand that there is no substitute for putting in the hours and doing the work and accept the rigors of the educational system. Chinese students, according to a 2006 report by the Asia Society, spend twice as many hours doing homework as do their U.S. peers.

3. Take Care of Your Elders

In China, senior-care costs are, for the most part, borne by families, and putting people in homes is frowned upon. For millions of Chinese, that's a burden as well as a responsibility, and it unquestionably skews both spending and saving patterns. Still, there are benefits that balance the financial burden: grandparents tutor and look after the young children while Mom and Dad work; they acculturate the youngest generation to the values of family and nation; they provide a sense of cultural continuity that helps bind and sustain both community and society.

The savings rate in the U.S. is currently about 4%. In China, the household-savings rate exceeds 20%. It is partly for straightforward policy reasons. As indicated above, wage earners are expected to care for not only their children but also their aging parents. And there is, to date, only the flimsiest of publicly funded health care and pension systems, which increases incentives for individuals to save while they are working. In addition to this, Chinese culture, like the cultures of many other East Asian countries, esteems personal financial prudence, and has done so for centuries.

The Chinese government isn't frantically building all this infrastructure just to create make-work jobs. And kids aren't studying themselves sleepless because it's a lot of fun. China is striving to become what it has not yet become. Culturally, hard work today means a much better life decades from now for those who will inherit what people today helped create. The benefits of growth are not measured within the span of a single lifetime. The Chinese view of progress is one that stretches over multiple generations.

These were excerpted from several reports on China's growth by Time Magazine and specifically the work of journalist William Powell.