Five Ideas that Came from Accidents on the Frontlines 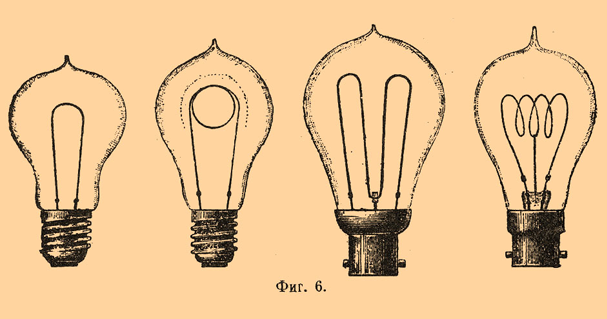 In their latest book, Alan Robinson and Dean Schroeder explore how frontline employees in many organizations are the ones that fuel growth and innovation by making the sorts of discoveries that revolutionize an entire industry.

Here are just five examples of amazing innovations that didn't come from management but from happy accidents coupled with the foresight of smart frontline employees:

1. The Microwave
percy Spencer was an engineer at Raytheon. One day, after he had walked in front of a magnetron (a vacuum tube used to generate microwaves), he noticed that the candy bar he had been saving for a snack had completely melted into a gooey mess in his pocket. Spencer started experimenting further and in 1945 created the first microwave oven.

2. Teflon
Roy Plunkett was a researcher at DuPont in the refrigeration section tasked with replacing the coolant that was being used at the time (which was made of ammonia, sulfur dioxide, and propane) with something more home-friendly. He was experimenting with various samples, including a very early form of polytetraflouroethylene, but when he opened the container that it had been stored in, he saw that the experimental gas was gone and all that was left was a weird resin that was completely resistant to both heat and chemicals. Teflon was born.

3. Post-It Notes
In 1974, Arthur Fry learned of an adhesive that was accidentally developed by a fellow 3M employee Spencer Silver that was too weak to really hold anything. Spencer thought he had failed but Fry found the adhesive to be perfect for holding bookmarks in his hymnal when singing in the church choir -- it didn't leave a residue and was easy to remove. Seeing the potential for other applications, they approached their employer about manufacturing note cards with the adhesive. In 1980, 3M introduced Post-It notes, and the rest is history.

4. Superglue
Harry Coover was working at a Tennessee chemical plant. The chemical plant was looking for a chemical compound that required neither heat nor pressure to form a bond. Harry remembered that he once tried to make precision gun sights for handheld weaponry using a clear plastic. The problem was that the chemical instantly polymerized when it came in contact with moisture and caused all materials to bond together. However, this quality made it ideal as a strong sealant that could deliver just what the company was looking for. Superglue was born.

5. Minoxidil (Rogaine)
Researchers at Upjohn were testing a blood pressure drug named Loniten, The medication itself had only limited success, but the test subjects would comment during interviews about how their hair was growing in thicker or their hair loss had stopped. Researchers then took the active ingredient from the medication and made it a foam to apply on the scalp. The results were encouraging enough to petition for an entirely new product. Today, Rogaine sales account for approximately $60 million a year in income.