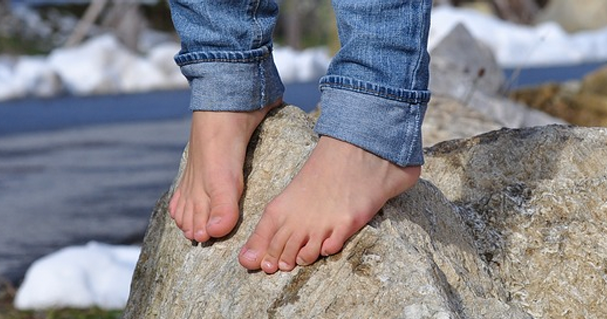 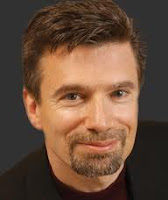 John Izzo's latest book is all about the importance (and difficulty) of stepping up to address and help solve problems and speak when others may not or be afraid to. It's a challenge and there are many good reasons why people don't want to do it.

However, John knows those reasons and has more reasons for why you should do it anyway. In fact, here is his list of the Five Good Reasons You Shouldn't Step Up, and Five Better Reasons Why You Should Anyway:

Reason #1 to NOT Step Up: I Am Only One Person so it Won’t Matter if I Step Up

The Reason to Do It Anyway: It’s easy to forget that every movement or organization started with one person! When one person acts it often inspires others to act. Every action creates a ripple. The power of aggregate influence occurs when our actions are added to the actions of others. All you need is the belief that you can and the willingness to take that first step.

Reason #2 to NOT Step Up: People Who Stick Their Necks Out Get in Trouble

The Reason to Do It Anyway: Sometimes this is true but more often than not, it’s just a myth. The reality is that people who speak up and take action and challenge the status quo are actually perceived as leaders and more likely to get promoted (and research supports this). Did you know that if not for two frontline up-stepping employees at Starbucks who refused to listen to their superiors telling them that the public would never go for it, the Frappuccino would have never been created? Today that one product alone is a billion dollar business.

Reason #3 to NOT Step Up: I Might Fail So I’m not Going to Risk It

The Reason to Do It Anyway: Yes, you might step up and fail. But failure is not the worst thing -- regret is. Until you step up you may never know how powerful you are. Sitting back and doing nothing when you see a problem while knowing you can do something about it could leave you feeling worse than if you took a risk and failed. What if you succeed? You’ll never know if you sit passively on the sidelines. No risk-no reward.

Reason #4 to NOT Step Up: Who Am I to step up? I Don’t Have Anything to Offer.

The Reason to Do It Anyway: Whenever we think of stepping up it’s easy to think, “Who am I to step up?” Maybe we think we are not talented enough, influential enough, or courageous enough. Nothing could be further from the truth. The people who most often step up are not especially gifted or powerful people -- just ordinary folks who did extraordinary things. A classic example of this is the story about a homeless, unemployed dumpster diver who started a recycling revolution.

Reason #5 to Not Step Up: Other People (with Greater Responsibility) Should Step Up First

The Reason to Do It Anyway: We have no control over what other people do, whether it’s your boss, your spouse, your coworkers or your neighbours. Just because they should, it doesn’t mean they will. But we have the freedom to take action ourselves. Research shows people who are passive tend to be less happy and less successful than those who actively take responsibility and try to make things happen.