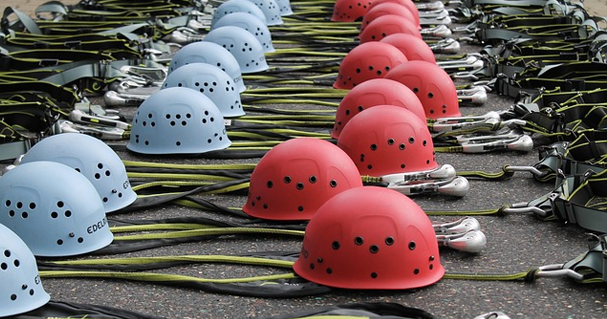 Some teams have lots of time to mull things over before eventually deciding what they are going to do. Others do not have it so good: they have to solve hard problems in real time and cannot start over if things are not going well. That can be plenty hard -- and is made even harder by five common misperceptions about what actually shapes team performance.

Fact #1: Harmonious teams perform better. They operate smoothly and don’t have to waste time on pointless debates about how to proceed.

Actually: Quite the opposite, research shows. Conflict and disagreement, when well-managed and focused on a team’s objectives, can generate more creative solutions than one sees in conflict-free groups. Conflict, so long as it is about the work itself, can be good for a team.

Fact #2: It’s good to mix it up by bringing in new members. Newcomers bring energy and new ideas to a team. Without them, members risk becoming complacent, inattentive to changes in the environment, and too forgiving of fellow members’ miscues and misbehavior.

Actually: The longer members stay together as an intact team, the better they do. As unreasonable as this may seem, the research evidence is unambiguous. Whether it is a basketball team or a string quartet, teams that stay together longer play better together.

Fact #3: Having the right people on a team is the key to success. Analyze the task to figure out the knowledge and skill that is needed and then pick the highest-level experts you can corral (instead of hobbling the team by staffing it with nice people).

Actually: Expertise by itself is insufficient. If a team is to be successful, all members need to have at least modest capability in working collaboratively with others. Besides, if needed expertise does not exist within the team, members always can seek it from outsiders.

Fact #4: The more information, the better. Teams that have too little data run the risk of making erroneous assumptions and heading off in the wrong direction.

Actually: Teams sometimes drown in data. Large quantities of information don’t always help clarify a murky situation. Indeed, more data sometimes actually makes it harder to figure things out. It’s not the amount of information that counts, it is the choice about what information the team gets and uses that can spell the difference between success and failure.

Fact #5: Face-to-face interaction is pass ƒ ©. Now that we have powerful technologies for communication and coordination, teams can do their work much more efficiently at a distance.

Actually: Distributed remote teams are at a considerable disadvantage. There really are benefits to sizing up your teammates face-to-face in real time. A number of organizations that rely heavily on distributed teams have found that it is well worth the time and expense to get members together when the team is launched, again around the midpoint of the team’s work, and yet again when the work has been completed.