Five Facts About Teachers and Teaching 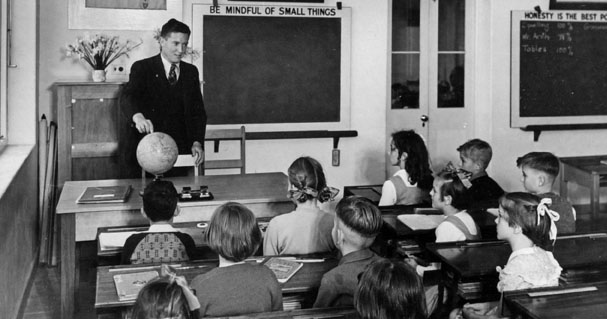 The Best Teacher in You shows those in this noble but often challenging profession how best to accomplish what they need to do and reach those students they need to reach. As much passion as there is about igniting the love of learning, this book affirms the fact that such a goal cannot be reached without also affirming the love of teaching.

Here are five things you probably didn't know about teachers and the teaching profession:

1. Teaching is one of the most challenging jobs around. Nationally, about 14 percent of teachers quit in their first year on the job.

2. In a 2013 Pew Research Survey, teaching was second only to serving in the military when asked rank occupations that contributed to society as a whole. Ironically, these two professions are also among the lowest-paid.

3. American poet Walt Whitman was a teacher and a rebellious one at that. During his time, corporal punishment was the norm but he refused to follow that sort of thinking and espoused a Socratic method instead. Many of Whitman's views on education were well ahead of his time.

5. The National Education Association tracks teacher salaries across the nation. Teachers' salaries depend a great deal on the state in which they teach. The average highest starting salaries for teachers can be found in Washington DC at $51,539 whereas the lowest is in Montana at $27,274. Nationally, the average starting teacher salary is just $36,141. Buy the Book Here