Five Facts About Publishing and Books in China 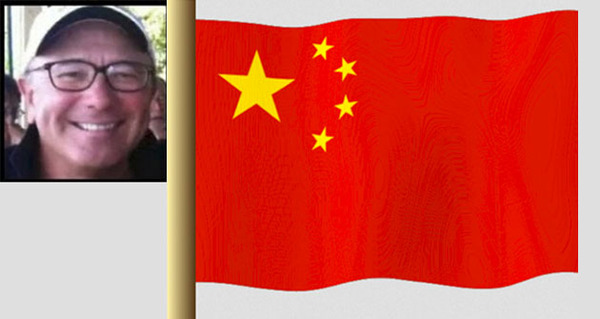 Jim Bryant is the CEO of Trajectory, Inc . and has negotiated some of the biggest distribution deals for books in China. Here are five myths he dispels about the book market in China:

Myth #1: Except for small urban pockets, the majority of Chinese rarely access the internet and so ebooks are just not viable.With over 600 million people using the Internet and 80% or more are accessing the web through their smart phones, the digital marketplace is impressive to say the least. A majority of people in China prefer to read on their mobile devices, research shows (especially since the average smartphone screen in China is considerably larger than standard iPhone-size screens -- which makes for a much easier read).

Myth #2: The government's censorship process stops a lot of work from getting through.The Chinese government has recently become receptive to importing a larger volume of foreign published titles. The official policy on international engagement is summarized in this simple statement :
“ 请进来 ,走出去 ”
qing jinlai, zou chuqu (welcome in, going out).It is true that all titles imported into the country must be submitted to a government agency for approval, and that can be problematic, but there are ways around it. At Trajectory, we process our titles through a Natural Language Processing engine that helps us identify troublesome topics. By filtering obviously objectionable titles and highlighting titles that contain marginally controversial subjects we have been able to accelerate the approval process.

Myth #3: My titles need to be translated into Chinese since no one speaks English there.While there is an advantage in having the titles available in Simplified Chinese there is a large market for English language editions. Another fact to consider is that more people speak English in China than in the US .

Myth #4: Books are priced so low in China due to competition, local economies, and the exchange rate, that earnings will be paltry.The prices of books have actually been going up since 200 . Actually there are advantages to competitive pricing in light of the potential demand and scale of the market. The potential volume of sales will often more than compensate for individual unit sales income.

Myth #5: Online piracy is a serious problem in China that people should be concerned about.While China does not have the same level of copyright enforcement as in the United States and other countries, the Chinese Government has, in tandem with some of the largest national service providers, been taking steps to mitigate piracy . The Chinese Government recognizes the reciprocal responsibility in protecting foreign publishers’ rights as it is encouraging Chinese publishers to export their titles to new markets where they obviously need to be protected.
What are the big new book trends are in China? Open Sesame on all fronts! The market for imported books is growing exponentially along with the expected migration to preferred digital formats. There are certainly first mover advantages to be realized as well as the unique opportunity to build brand recognition while the volume of content is comparatively low.

Why People Don’t Believe You… (Audio)

Building Credibility from the Inside Out

Humanity's Agreement to Live Together