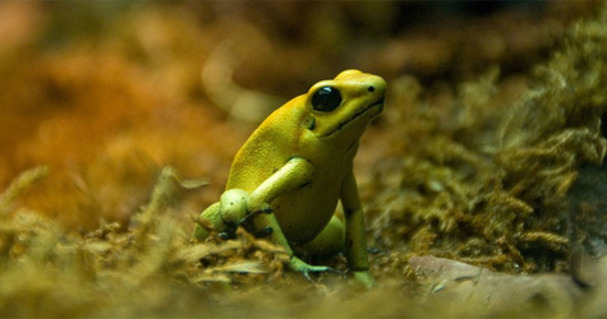 As Brian Tracy and Christina Stein Tracy explain in their book, we have the option of channeling the negative and destructive emotions and forces we experience into positive actions and directives that can improve the lives of many. Here are the stories of just five individuals who experienced personal setbacks but used that experience to build something better and stronger -- both for themselves and for others:

1. After his own son was paralyzed and seeing how common high school football spinal injuries are, one father started Gridiron Heroes to offer emotional and financial support to young athletes who suffer such injuries. Read more here.

2. Parents who lost their ice hockey-playing son to an accident abroad decide to do more than donate their son's ice hockey gear, they started an empowerment program for underprivileged youth, Read more here.

3. A woman who rescued several orphans during bloody civil clashes in Burundi realized the need to do more for child victims of war. She opens a housing unit which has now grown significantly and has housed over 10,000 children. Read more here.

4. The mother of a son who was bullied and committed suicide as a result uses her son's tragedy to get anti-bullying legislation passed in her state to protect other potential victims. Read more here.

5. A young woman who was (possibly wrongfully) convicted of assault decides that education is the best thing for other kids to avoid such scenarios and so not only goes on to earn her doctorate, but also creates an educational foundation. Read more here.