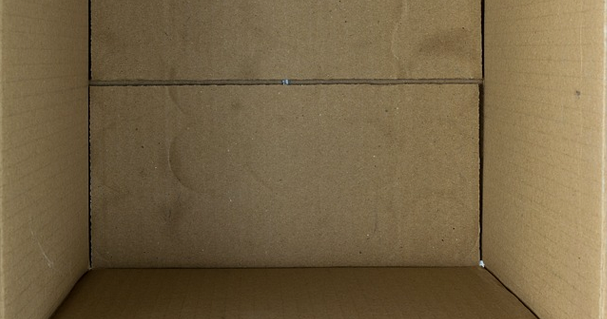 We’d like to think that our grip on reality is pretty solid and we know what’s going on better than most people. We're wrong. Professionals and learned people deceive themselves about their abilities and capabilities as much as anyone else. Here are just five examples from research in the field:

1. "I'm the most competent person here." Ninety-four percent of American university professors think they are better at their jobs than their colleagues. -- Dr. Ashley Wazana in JAMA Vol. 283 No. 3, January 19, 2000.

3."I am a better leader than most." Seventy percent of college students think they are above average in leadership ability. Only two percent think they are below average. --Thomas Gilovich, How We Know What Isn't So

Has this list compelled you to think about any of your own self-deceptions? Anything you’d care to share below?