Five Authors Who Regretted the Success of Their Work 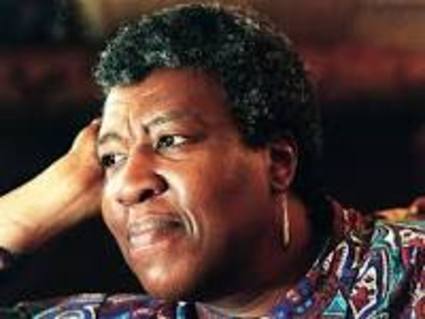 Almost all authors dream of success, but some authors come to regret their success after the fact. Here are just five well-known writers who grew to deeply dislike their own creations:

1. Lewis Carrol: The intensely introverted Carrol became a celebrated author after writing Alice in Wonderland, and he hated every moment of it. He felt he was always being looked at, recognized, and pointed out and it caused him much distress.

2. Annie Proulx: Proulx's Brokeback Mountain was made into a major movie by Ang Lee, but that's not what bothers her. What really upsets her is all the fan fiction she would receive (and continues to receive) from thousands of "fans" who felt the original ending was too sad and so re-write it. The film made the work about the love story between two men when in fact Proulx intended it to be about much more than that and to challenge society's views of homosexuality and the damage of ignorance and hate, but these "fans" miss that point entirely.

3.  Karl Ove Knausgard: The Norwegian author's first volume of his autobiography (My Struggle) was deeply personal and very revealing. People portrayed in the work were not very pleased at how they were rendered and let the author know it and also addressed the media. Knausgard's ex-girlfriend compared how she was written about in the book to being punched in the face. The negative publicity was so bad that Knausgard had to move to a rural village where no one would know who he was.

4. William Powell: Powell wrote the hugely famous Anarchist's Cookbook when he was just 19 at a time in the U.S. when the Vietnam War and civil rights matters highlighted people's dissatisfaction with government and authority. Powell was young and radical but in his later years regreted writing the book and felt its premise was flawed. The book, which advocated for illegal and violent resistance and contained instructions on how to make bombs and explosives, has been a popular seller despite the author's best efforts to have it put out of print.

5. Octavia Butler: The well-known writer deeply regrets writing her third novel, Survivor. She feels the work was amateurish and naive. Speaking about the work, she said, "Some humans go up to another world, and immediately begin mating with the aliens and having children with them. I think of it as my Star Trek novel."

30 Ways to Greater Happiness and Meaning in Your Life