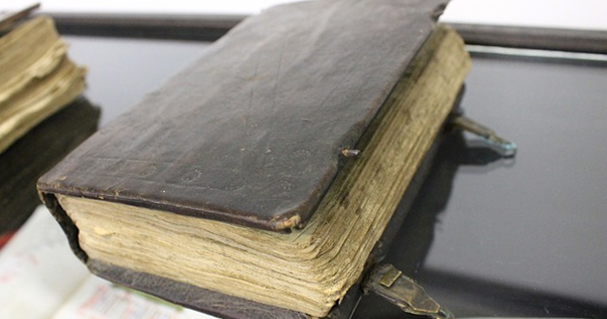 Peter Drucker, who died in 2005 at 95, was known as “the father of modern management.” Bruce Rosenstein interviewed and wrote about Drucker both for USA TODAY and his new book Living in More Than One World: How Peter Drucker’s Wisdom Can Inspire and Transform Your Life. Bruce calls it “the self-help guide Drucker never wrote, and the next best thing to being mentored by him.” Consider these five tips for leading a meaningful and fulfilling life from Drucker’s life and work.

1. Live in more than one world

The most satisfied, contented people, in Drucker’s estimation, lead multidimensional lives with diverse people, activities and pursuits. This can provide a cushion against setbacks in life, especially at work, and gives you the opportunity for new knowledge, professional advancement and leadership experience.

2. Tap into the power of an achievement focus

Drucker believed that making money as a primary goal was short-sighted. If you are achievement-focused rather than money-focused, you will gain satisfaction from leaving behind something of value for other people and future generations.

3. Make a (flexible) plan for the coming year

At some point during the year (and it doesn’t have to be the end of the calendar year), assess what worked and what didn’t in your personal and professional life during the past year. Did the results surprise you? They often did for Drucker. This can be an excellent starting point for redirecting your priorities for the following year.

Drucker ran with what was successful in his life, and didn’t worry too much about things that didn’t work out as well as he’d hoped. (Example: He wrote and published two novels in the 1980s that didn’t sell well.) He had an interesting spin on a well-known saying: “If at first you don’t succeed,” Drucker said, “try once more, and then try something else.”

5. Give back by teaching

Drucker said that no one learns as much as the person who must teach his subject. Think about giving back to society or your profession by getting into part-time teaching, either as a volunteer or as an adjunct professor at a local university.

Thoughts? Reactions? Other Drucker-isms? Chime in below.