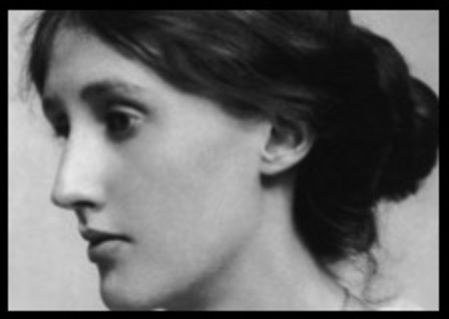 Virginia Woolf (at the time she was Virginia Stephen) pulled off one of the greatest pranks of all time when she dressed up as a man--not just a man, but African royalty--and bluffed her way on to a highly secure Royal Navy ship. She and a group of friends pretended to be Abyssinian royalty and were treated like, well, royalty aboard the ship and extended any number of luxuries.

Far from a simple prank, it expanded into a rather elaborate hoax which included generating a nonsensical language and cultural observations. The entire story can be found here and it is rather hilarious.

Take Charge of Your Feelings, Become a Better You

Take Charge of Your Feelings, Become a Better You