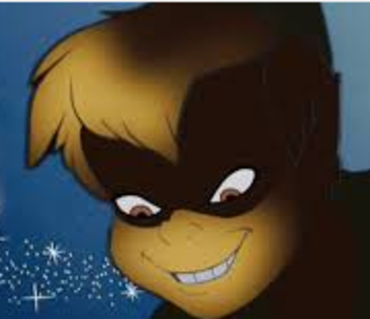 J.M. Barrie's classic Peter Pan became a bestseller, spawned a successful Disney cartoon, and remains a staple of children's literature the world over. However, the book also contains a rather dark secret: remember how "growing up is against the rules" in Neverland? Do you know why the lost boys never grow old? It's because, as has been suggested by many using the book's own language, Peter Pan was killing them when they got too old.

Here's an interesting article about this dark phenomenon, along with other pieces of evidence to suggest Peter's not-so-playful side.

Inside the Secret World of Female Islamic Radicals