Crazy Literary Fact of the Day: The First Science-Fiction Work 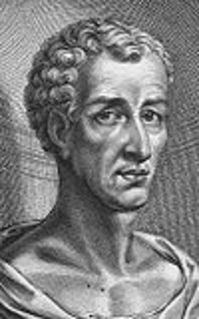 There is a surviving fantasy novel written in the 2nd century AD by Lucian of Samosata (in Roman Syria) that features explorers flying to the moon, a first encounter with aliens, interplanetary war between imperialistic celestial kingdoms, and the discovery of a continent across the ocean. It is considered to be the first true work of science fiction/fantasy.

The Anatomy of Peace

Resolving the Heart of Conflict