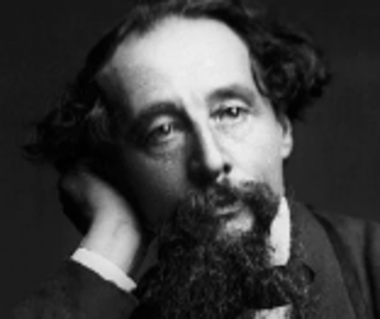 Charles Dickens was definitely an odd bird, and was given to some eccentricities. One of these involved a strong belief in the electromagnetic currents of the planet and their impact on his thinking and rest. Dickens would always move his bed when traveling so that his head would point north when lying down. He would move furniture around in hotels and elsewhere and create quite a fuss, resting only when the bed had been moved to align his head in the correct direction.

Sell More and Sleep at Night